My husband and I had been together for 22 years (on and off), before we got around to this kind of relationship. It has made a big difference to our lives, but not because of spanking. That was something we had been doing anyway. My husband had been spanking me all that time without it making me happier, sweeter, or more obedient (except on a very temporary basis). This is why I am slightly surprised by articles that suggest that spanking a woman can make an enormous difference to her attitude etc, because this was not the case with me. It required a sort of mental adjustment that was about more than spanking.

Spanking is an important part of our sexual and emotional life, and I certainly would hate to do without it, but it is not the thing that has made the big difference to my relationship with my husband, it is a change of mind that has brought about the change in our marriage. I seem to be sexually turned on all the time these days too. It's nice, but spanking isn't what has done it. 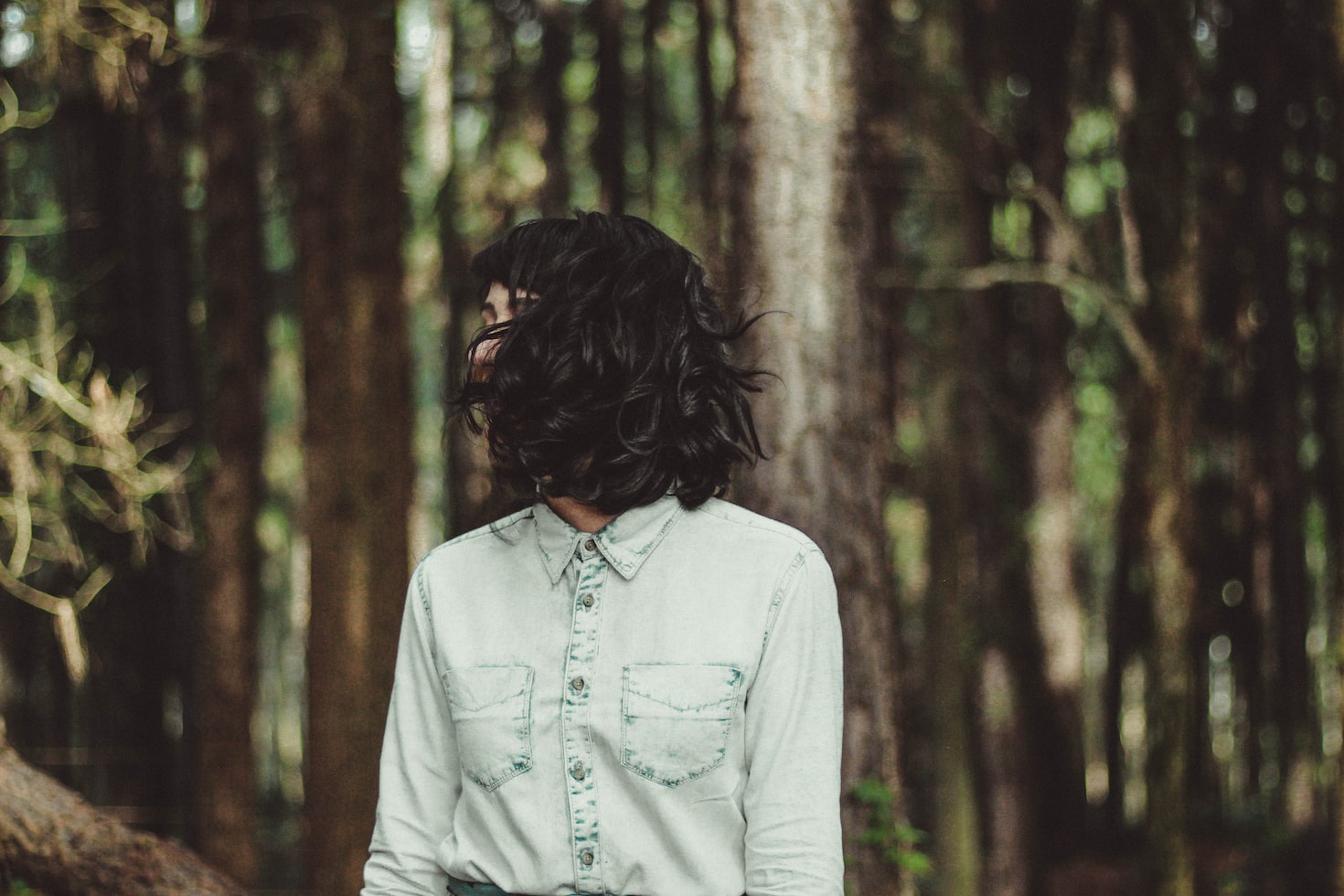 It's about being willing submit. I love feeling submissive, but it's a feeling I only ever had spasmodically until recently. I didn't know it was possible to have it as a (mostly) permanent feeling.

It wasn't because my husband wasn't assertive enough. He can, as I've said elsewhere, be assertive enough for ten, he just never went about it in the right way. It wasn't that he was unwilling to take the lead, just that I always resisted his attempts at leadership.

With me, the big difference was finding that he is able to control himself, and therefore can control me. Last night, for instance, in a tense PMT mood, I snarled at him about something, and waited for him to lose his temper and snarl back, thereby feeding my anger, as he would have done in the past.

Instead, he just looked at me, smiled slightly and said, “We'll talk about your little outburst later” (“talking” being a euphemism for him taking me out to his workshop and walloping the living daylights out of me). Instantly, my anger ebbed away to be replaced by that incredible mixture of anticipation, apprehension and arousal (the AAA effect), that I always feel in this situation.

It's not the threat of the spanking in itself that does it, though that of course is important, the major turn-on is the fact that with a word he can eliminate the anger and restore the ‘s’ feeling!

The threat of spanking

No, I think I need the spanking as well, but on its own it's never been enough.

Spanking is something that I've always had a craving for, and that my husband has always done because he knows I want it. But it never made me feel submissive except for very brief periods.

What has been the big turn-on for me is that he now controls his temper instead of losing it, he doesn't let my bad temper goad him into losing his, thereby feeding my own anger. Instead he is able to subdue my own temper with a word, or sometimes just a look.

Knowing that I'm going to get spanked is very arousing for me, but it has never in itself been enough to make any change to my feelings or attitude, being spanked never changed anything for me, and indeed it still doesn't.

I don't have the very dramatic emotional reaction to being spanked that some people on this site have described, not even nowadays when I get spanked a lot longer and harder than ever before. I don't feel changed or transformed or anything. Usually I just feel like a good fuck.

I've never had any interest in the idea of physical force, or of what is called 'consensual non-consent'. If my husband tried to drag me out to spank me when I was in a bad mood it would be disastrous, it would just make me angrier and more upset. I need to go willingly (if apprehensively) or it doesn't work for me. But if I didn't get the spanking I'd probably get very frustrated. But it seems to work differently for me than it does for some others. I can't be spanked into submission, I need to be made to feel submissive before being spanked. He could spank me till his arm dropped off, but if I wasn't feeling submissive to start with, it wouldn't change anything.

Spanking is not enough 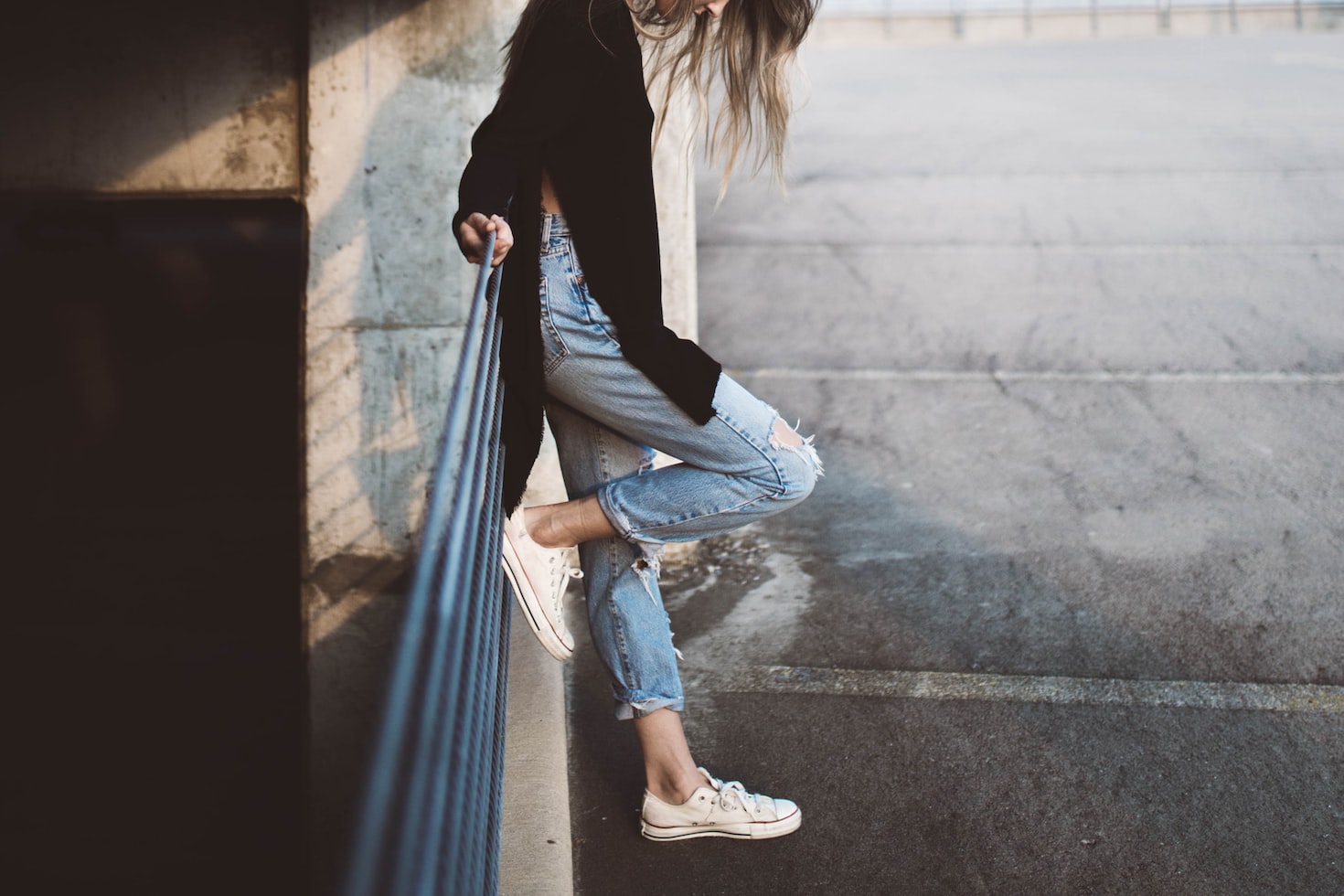 I agree with your point that a spanking alone will not change your attitude. The good submissive feelings that arise when you are told you are about to be spanked flow from the trust and respect you have for your husband.

With me, the big difference was finding that he is able to control himself, and therefore can control me.

I couldn't agree more. There is no doubt that a spanking alone cannot produce the kind of good feelings (AAA) that you feel after your husband informs you that it is time for a "talk". Any fool can spank, but it is obvious from what you write that he has gained your trust and admiration. His self-control is just one of several good qualities that he possesses that, not only allows you to submit to his discipline, but makes you really want him to take control. Dominance alone can not be his only good quality or you would not allow him to lay a finger on you. Dominance, as a masculine characteristic in of itself, is neither good or bad. Let's face it there is such a thing as a dominant jerk. These kind of men are too self involved or lack maturity or lack self control and should not be trusted with something so precious as your submission. Even though you may fantasize about being spanked, it is the one who is doing the spanking that makes such an event especially meaningful.

Instantly, my anger ebbed away to be replaced by that incredible mixture of anticipation, apprehension and arousal (the AAA effect), that I always feel in this situation.

If I am being purely punished (no sex involved) then the apprehension is pretty high and there is also a fourth "A" which is apology. Not necessarily a verbal apology but a feeling of great sorrow for whatever I did that was so disappointing to myself and to my husband. I will feel sad in a certain way and very willingly and compliantly bend over and hold still as long as I can (which is sometimes not very long during a real punishment). I will feel an anticipation which is somewhat positive and somewhat negative. I look forward to it and then in a way I don't. It's sort of confusing even to me.

These spankings are fairly rare but give me a strong sense of peace and emotional bonding for many days afterward. We have no sex afterward and sometimes I have a hard time sleeping because I feel sort of emotionally worked up and also physically uncomfortable for a few hours afterward.

Yes, it's always been that way for me also, it is words, manner and mindset that call forth any submissiveness on my part and not being physically subdued or spanked. The spanking is something I like but as far as making me submissive, it is irrelevant.

I also find punishment spankings very arousing, and sometimes I do feel a genuine sense of regret for whatever it is I have done, though not always (sometimes the only thing I regret is that it hurts so much, which is not quite the same as feeling apologetic).

However, we almost always have sex afterwards, because both of us find it an arousing experience, the only time we don't have sex is if my husband is too tired, which fortunately isn't very often. There is never really an occasion when there is no sex involved.